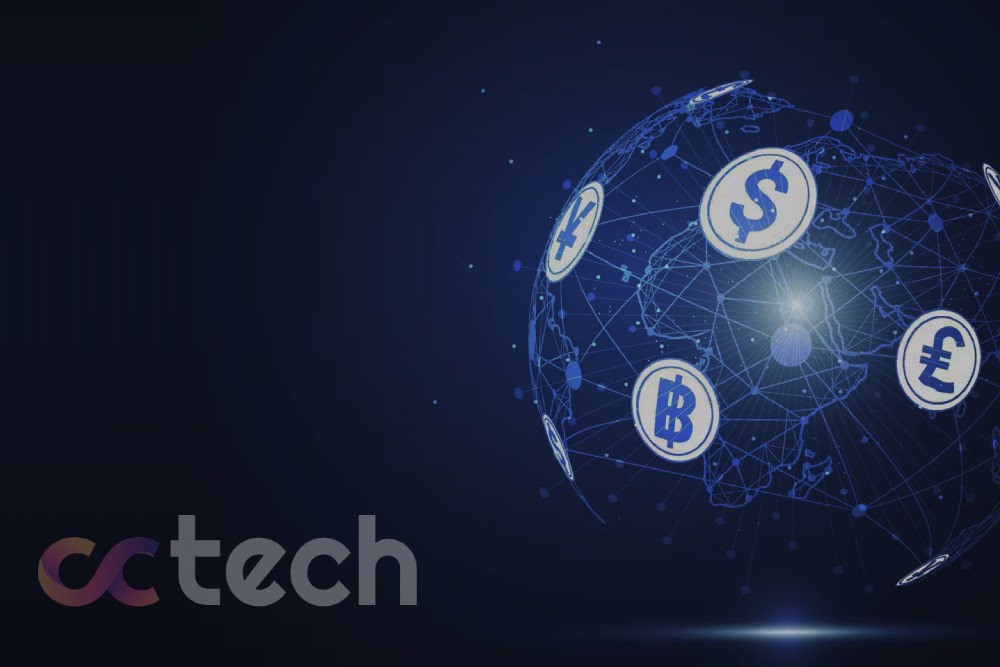 What is the blockchain trilemma?

The blockchain trilemma, or scalability trilemma, is a theorem that formulates the basic problem of scaling any distributed network. It states that of the three basic characteristics – decentralization, security, and performance – blockchain can have only two.

How did the blockchain trilemma come about?

Back in the 1990s, scientist Eric Brewer developed the so-called CAP theorem. According to this theorem, a decentralized database (which includes blockchain) can only have two of the three main properties – Consistency, Availability, and Partition.

Thus, the theorem poses a problem: the creators of a decentralized database must sacrifice one of the three properties in order to achieve the proper level of the other two. This puts the long-term expansion of the database at risk.

This theory was later adapted for blockchain. The popularizer of the “blockchain trilemma” was Ethereum creator Vitalik Buterin. His project was the first full-fledged platform for creating decentralized applications. Since those involve unlimited growth in the number of users, Ethereum’s bandwidth must increase without losing other important characteristics of the blockchain.

After Ethereum, many other projects offered solutions to the trilemma: EOS, Solana, Cosmos, Polkadot, Near, Avalanche, Terra, Everscale, Algorand, and others. However, there is no universally accepted approach yet.

What is the trilemma of blockchain?

Any blockchain has three main properties:

Scalability. The network is capable of increasing throughput, that is, processing an increasing number of transactions per unit time.

Decentralization. The network operates without the need for verification by one or more trusted entities. Simply put, there should be no trust in a node or group of nodes that cannot be joined using a normal computer.

Security. Blockchain is capable of resisting a potential attack by a significant fraction of nodes (ideally 50% of all nodes in the network, but anything above 25% is a good level).

There are three groups of examples that reflect this rule in different ways:

Traditional blockchains: Bitcoin, Ethereum, or Litecoin. Each of them manages a full node that validates each transaction. Such networks have a high level of security and decentralization, but low bandwidth.

High-speed blockchains, including those based on Delegated Proof-of-Stake algorithms. They have a small number of nodes (10-100). At the same time, there are high requirements for each of them – the need to have expensive server hardware or a large number of native coins. These are productive and secure, but not sufficiently decentralized networks.

Multichain systems in which applications are linked to different blockchains, and those, in turn, communicate with each other through cross-chain communication protocols. This is an example of a decentralized and scalable network, but not a secure one. After all, an attack needs to take possession of most of the nodes in just one blockchain of the system to “break” the usual structure and cause negative consequences for all other participants.

How to solve the blockchain trilemma?

There have been two directions for solving the theorem that would avoid a forced compromise.

These are peculiar add-ons “on top of” decentralized networks that go beyond on-chain activity. One example is the Lightning Network, a bitcoin micropayment network.

Classic bitcoin network transfers can be expensive and slow, rendering small amounts of transactions economically meaningless. For small P2P transfers and commerce, the Lightning Network was invented. It’s a network where users can open channels. Transfers between such channels are cheap and happen in seconds. The verification of transfers takes place first at the application level, not the blockchain level. The second-tier solution is considered a kind of half-measure and does not achieve blockchain’s goals.

These are solutions that are much more difficult to design and implement, but they have great potential and bring changes to the blockchain architecture itself.

Developers of various networks offer their own solutions to the “blockchain trilemma” – the use of multiple interoperable blockchains, sharding, new methods of cryptography, and so on. However, this does not mean that proponents of the theorem are necessarily right or that the “blockchain trilemma” needs to be solved at all. After all, it is an abstract construct, not a physical law.